“Peace is possible in our lifetime.”

Dr. Frank Kaufmann is founder and president of Filial Projects, president of Twelve Gates Foundation, editor in chief of New World Encyclopedia, president of Values in Knowledge Foundation, Professors World Peace Academy, and The Settlement Project. Frank publishes commentary on government, religion, and culture and society on a number of platforms, most recently Medium.

All of Frank Kaufmann’s work transpires under the umbrella organization, Filial Projects. The for profit side of Filial Projects functions as a private consulting firm providing service, training, and hands on design and implementation for individuals and organizations needing help and expertise in areas derived from his life’s work.

Filial Projects resources include the experience, expertise, and networks forged as executive director of the Inter-Religious Federation for World Peace (IRFWP), editor in chief of Dialogue and Alliance (a scholarly journal on religion and peace), and managing and editing the development of New World Encyclopedia from idea to 1,000s of scholarly, refereed articles created by 100s of international scholars and contributors.

Twelve Gates Foundation brings the interfaith movement out of its current languor, redefining the work to respond to current influences and changes in the world of religion and spirituality.

The Values in Knowledge Foundation exists to meet the challenges and undo the harm caused by poor content in the transmission of knowledge and information, and is closely tied to the mission and vision of The New World Encyclopedia (a values based, general knowledge encyclopedia).

Frank Kaufmann’s work for peace includes efforts in over 65 countries with successes in conflict ridden and violent environments. 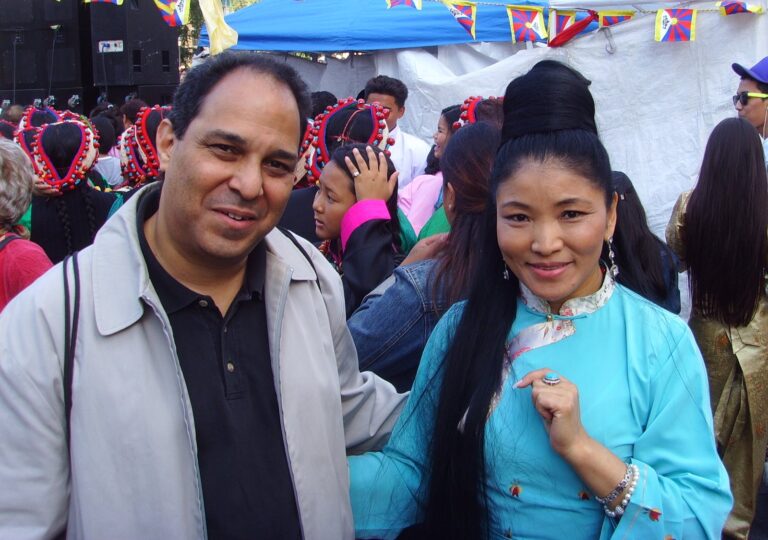 This mission to produce and maintain The New World Encyclopedia involved the creation of a virtual academy of over 500 international scholars as contributors.

Partners in this work include major, international religious figures, including His Holiness the Dalai Lama, Greek Orthodox Patriarch (Dimitrios), Pope Shenuda of Cairo, Grand Muftis of Syria, Yemen, Israel and Gaza, Chief Rabbis and religious figures throughout Israel, Protestant and Catholic leaders in Europe, the Americas, Africa, and Asia, leaders from the Russian, Greek and Syrian Orthodox churches, and major international figures from Buddhism, Hinduism and other world traditions. Some pictures of these efforts can are gathered here. 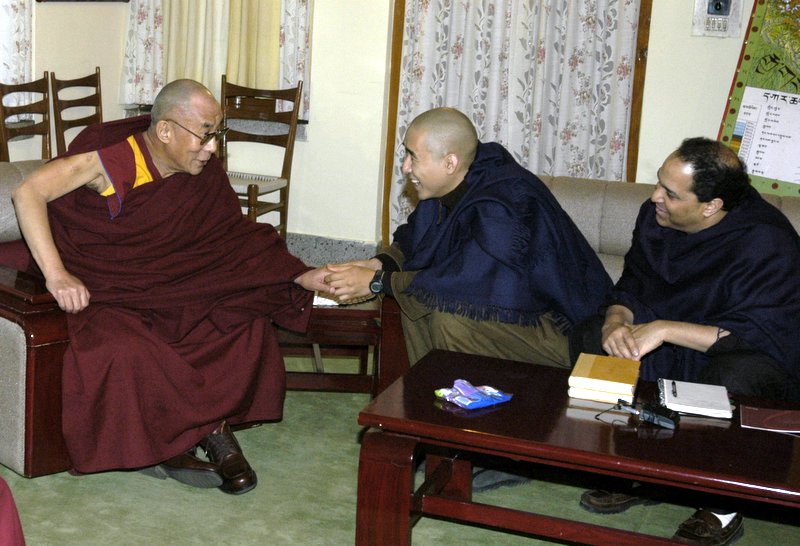 Dr. Kaufmann is widely published and a known speaker on matters explaining religious dimensions of contemporary affairs. He is the author of The Foundations of Modern Church History, and editor of a number of works on religion and peace including Christianity in the Americas, Religion and the Transformation of Southern Africa, and Religion and Peace in the Middle East.

On January 15, 2009, Dr. Kaufmann was appointed to the board of advisors for the Wholistic Peace Institute, and the Institute’s Nobel Peace Laureate Centers.
On June 5, 2010, Dr. Frank Kaufmann was awarded the 2010 Visionary of Peace Award by the Interfaith Roundtable of Ireland, the Inter Cultural Peace Center, and the Sheikh Satardien Justice and Peace Foundation.

In August of 2011, Frank Kaufmann was appointed to the advisory board of Wisdom Thinkers Network. 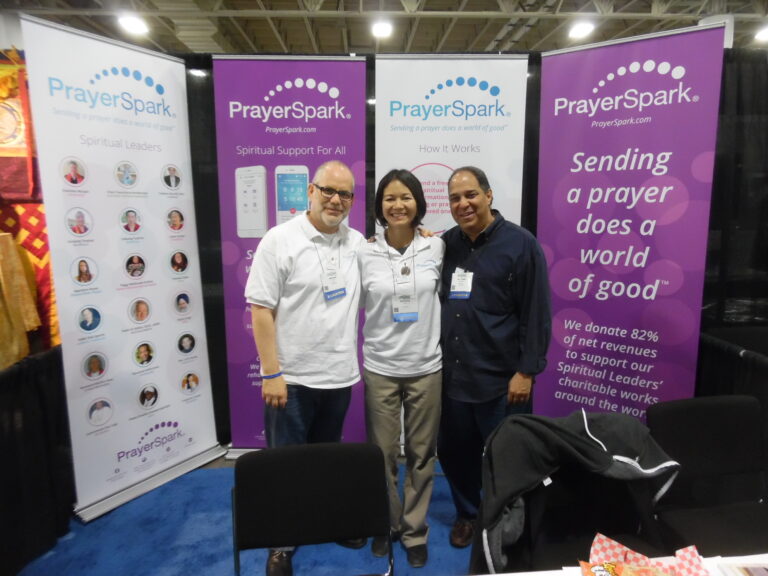